When listening to Pet Sounds, it’s hard to think about anything but the total gorgeousness of the music, and all the insanely deep emotions it provokes in me. Which is why I never felt comfortable saying it had any influence on me. It’s an incredible piece of work, musically and emotionally, and that’s that. It’s so advanced that I find it rather embarrassing when the average mostly-amateur indie musician claims to be influenced by Pet Sounds. Really? It’s like the Ramones claiming to be influenced by Bach. I get that you listened to Pet Sounds and loved it, but come on. You’re not operating on anything close to that level. 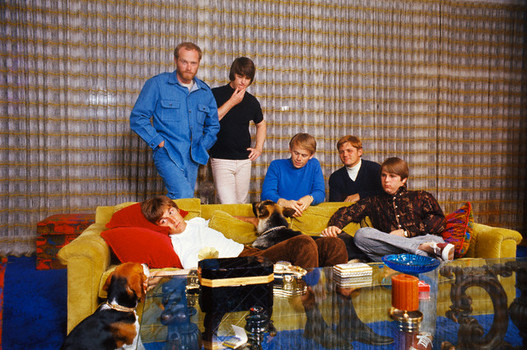 But as I’ve spent more and more time with Pet Sounds, I’ve started to notice the elements that make it powerful and important to me other than its sheer musical beauty. One is the way it uses the idiom of sixties pop music to aim at the kind of grandeur and high-art beauty formerly reserved for classical music, opera, etc. Sure, Phil Spector and his many imitators had done pop grandeur before, but it always seemed to me to have a crassly commercial bent, a cynicism and tongue-in-cheek element that diluted its power. And of course, it never had Brian Wilson’s musical inventiveness and dexterity. The Beach Boys, in Pet Sounds, found a deeper sincerity in their music at the same time as they scaled dazzling new heights compositionally. 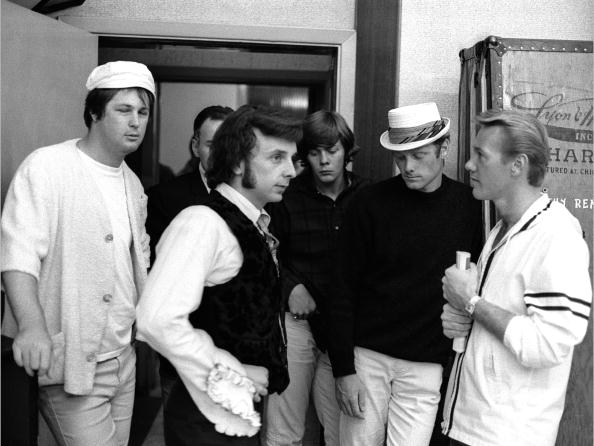 Brian Wilson’s coinage of the phrase “teenage symphony to God” around this period shows where his head was at. That phrase and the whole cluster of associations it evokes—artistic ambition, spiritual sincerity, bubblegum music trying to become something grand—is the big way that Pet Sounds had an effect on me as a songwriter/musician, aside from its devastating effect on my heart and mind as a listener.

* A portion of this essay previously appeared here

SLIGHT VARIATIONS ON SONGS YOU MAY ALREADY KNOW

Hang On To Your Ego

I Just Wasn’t Made For These Times