Love Letters 2 Rock N Roll recently asked its Legion of Super-Stringers to write a blurb about our “up-to-bat” songs, the tracks that would play if we were professional baseball players about to enter the batter’s box. I swear the pun in my choice is unintentional.

The crowd was anxious. This wasn’t supposed to be close, wasn’t thought to be any real challenge for the hometown heroes. But that’s baseball. There’s no clock. There’s no guarantee of dominance. The team who scores the most wins. Obvious? Sure. It ain’t rocket surgery, man. It’s baseball.

So there we were: bottom of the ninth, the visitors ahead by one run, two outs, the bases loaded, the season coming down to whatever happened next. The final playoff game in a best-of-seven series. The winning team would go on. The losing team would go home. We’d been the favorites to go 4-0. It hadn’t worked out that way. Injuries. Bad luck. Baseball.

Scratchy McQuade was at bat. He’d strode to the plate as his familiar at-bat theme “I Honestly Love You” by Olivia Newton-John played for the still-puzzled fans, desperate for a hit. Maybe not an Olivia Newton-John hit, but you go into battle with the pop music you have, not the pop music you wish you had.  First pitch: swing and a miss, strike one. Second pitch: high and outside, ball one. Ball two. Ball three. Strike two. C’mon Scratchy! C’mon Olivia!

Ball four. Scratchy strolled to first, the run scored, and the game was tied. A conference at the mound, the content of which caused seasoned lip-readers to blush like schoolgirls. Play resumed. Next batter.

I was so far down the line-up that no one knew what my at-bat song would be. I’d been an occasional designated runner, but otherwise hadn’t appeared since preseason exhibitions, and I was set to be traded in the off-season. I was not a hometown hero. But there weren’t many choices left. The manager had sighed, cursed, and thumbed me to the on-deck circle. With Scratchy now at first, and the potential winning run at third, it was time.

My song played. That well-known intro. The fans buzzed. They knew the song; they all knew the song. And they started to sing along:

I wanted the TV version, but I was okay with a snippet of the longer version from Nelson Riddle‘s TV soundtrack album. I ruled out composer Neal Hefti‘s version, The Marketts‘ hit version, covers by The Who, The Jam, the live Kinks. I wanted old school, old chum. I wanted the original.

Excitement surged through the crowd, palpable and electric. They didn’t know me. But they knew the song. They felt the confidence of the just and true. BATMAN WOULD SAVE US!

I was hit by the first pitch. Our run scored. The season was saved! I was traded to Metropolis, but I’d had my moment. A hero? I guess not. But I’ll take it. Yes, Commissioner. Yes indeed. 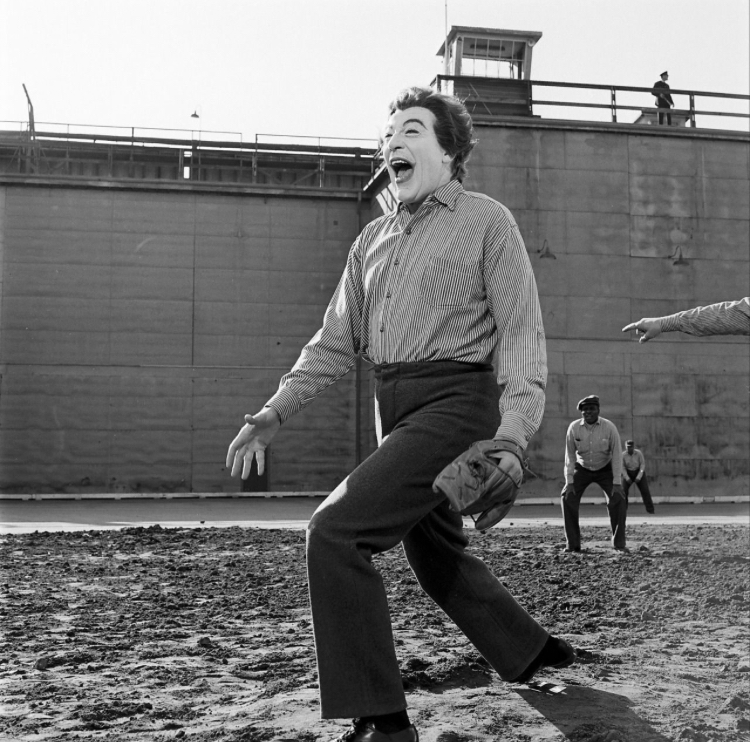