Handwritten notes from record store employees are a good way to get me to buy an album—notes that encourage browsers to at minimum investigate further and ideally to make a purchase. If it contains buzzwords such as “ambient,” “sparse,” “textural,” or “minimal,” I’m interested. It’s how I found myself with albums such as… 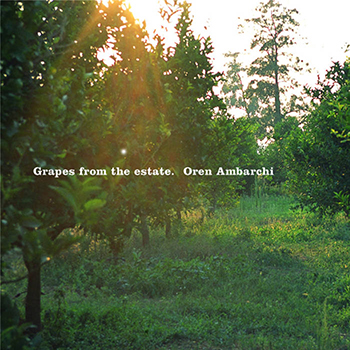 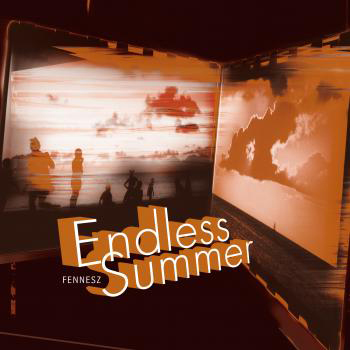 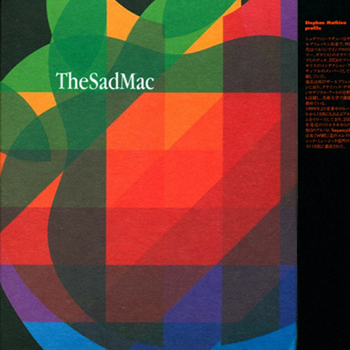 …and it’s also how I came across: 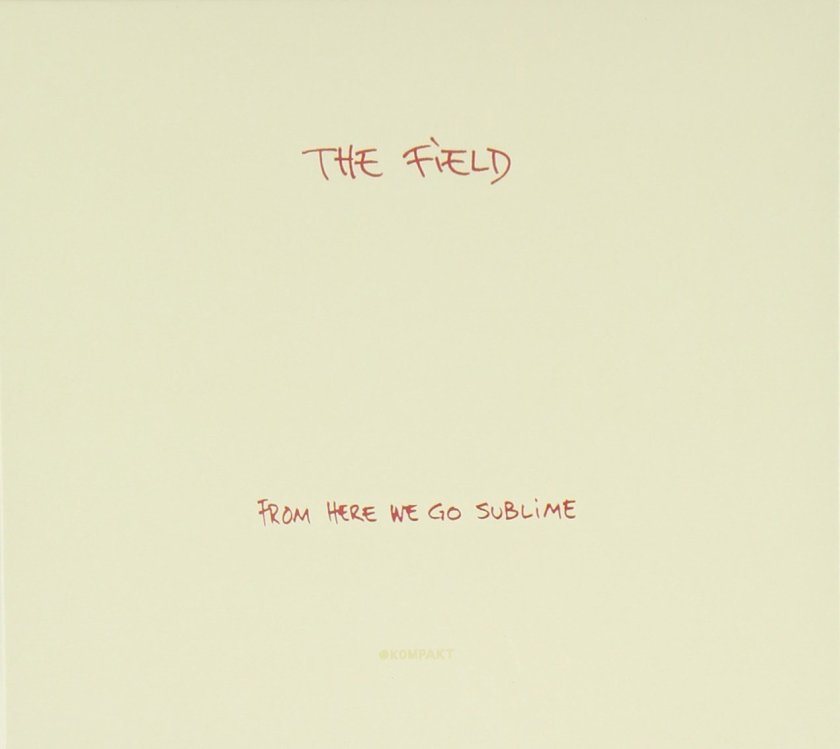 This missive is written for 5:14 into the second track, “A Paw In My Face.” In that instant, on the very first listen, I was pulled back in time to the backseat of my parents car where the radio station of choice was Soft Rock 105.1. Phil Collins, Fleetwood Mac, Sade, Michael McDonald—some really good stuff amidst what sounded like a sea of monotony.

There was an essence to the station which you’ve somehow captured in that moment of the song—that slightly off-beat horn burst. It took me so long to place it, and that’s not the only transportable moment in Lionel Richie’s “Hello.” The guitar solo and outro define and condense Soft Rock 105.1 into an ultra strength droplet on the ear drum. As a kid, I only subconsciously realized the importance of the song. Now, because of your music, I truly appreciate it.

The Field: A Paw In My Face